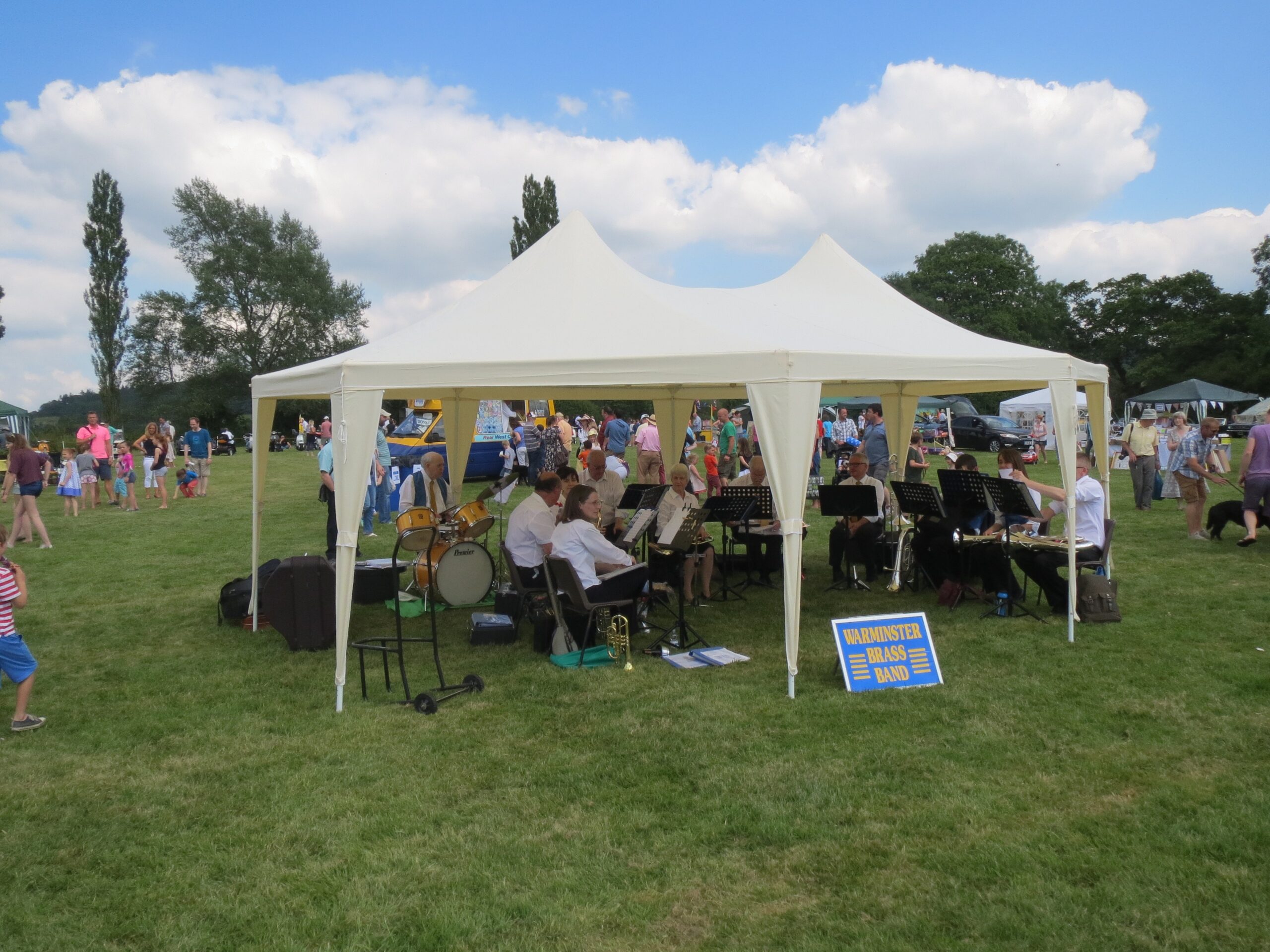 The band performed at Motcombe Village Fete on 21st June, at Motcombe Memorial Hall. Yet again, we were treated to a beautiful sunny day. The fete was well attended. The band performed their fete repertoire and received a number of compliments. We hope to return again next year!

The band’s next event will be our concert with the Warminster Community Choir on 19th July.