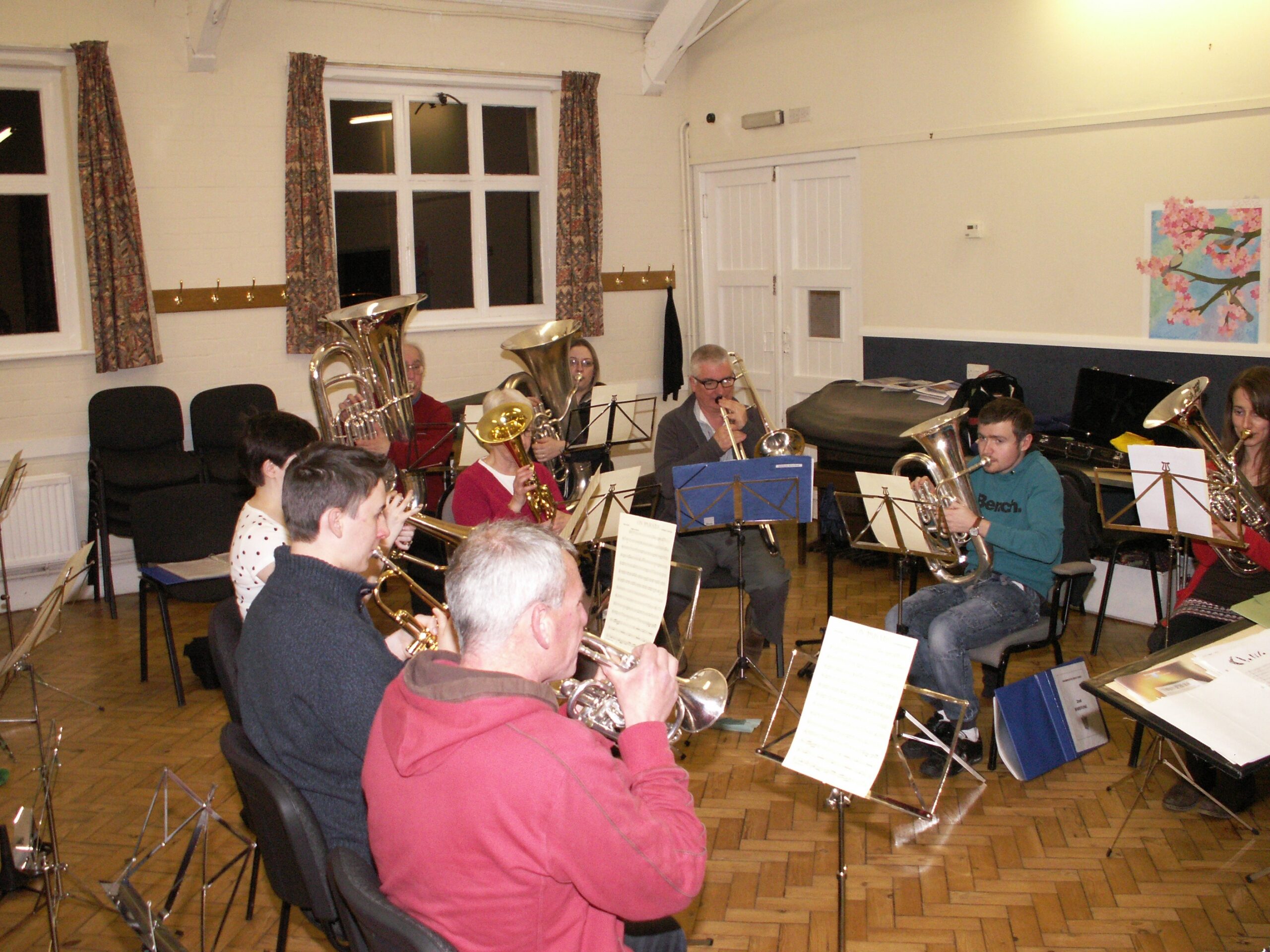 Warminster Brass Band are now resuming their rehearsals for 2014 on 13th January, after a busy Christmas season and a well-deserved break.

At the same time, Helen Thornton will be taking over as musical director, after Mike Nunn retired from the position at the end of 2013. Mike led the band for 10 years, slightly longer than the few months he originally intended. The band is very grateful for all the hard work he has put in, and will be equally happy to have him on cornet from now on.

The events list for the 2014 summer season will be announced shortly!